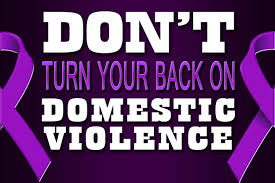 Domestic violence refers to acts of violence that occur between people who have, or have had, an intimate relationship in domestic settings. These acts include physical, sexual, emotional and psychological abuse. Defining forms of violence, its perpetrators and their victims, is complicated by the many different kinds of intimate and family relationships and living arrangements present in Australian communities. Domestic violence is most commonly perpetrated by males against their female partners, but it also includes violence against men by their female partners and violence within same-sex relationships.

… a central element of domestic violence is that of an ongoing pattern of behaviour aimed at controlling one’s partner through fear (for example, by using violent or threatening behaviour) … the violent behaviour is part of a range of tactics used by the perpetrator to exercise power and control … and can be both criminal and non-criminal in nature.

The impact of domestic violence: