What is Domestic Abuse?

Domestic abuse or violence involves the misuse of power and is based on a range of control mechanisms which include: physical, sexual, psychological, social or economic abuse or neglect of an individual by a partner, ex-partner, carer or one or more family members, in an existing or previous domestic relationship.

Domestic abuse can include the following: 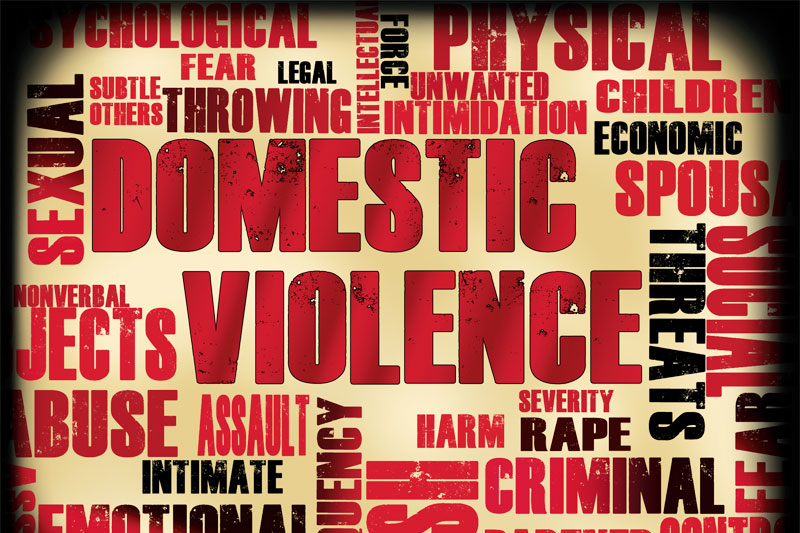